Inspiring Your Baby To Learn (Even Before Birth)

Inspiring Your Baby To Learn (Even Before Birth)

Life is easier when you have a love for learning. You have the ability to succeed and achieve in school, at work and even athletically and socially. This is not a unique concept and that is why parents start thinking about how to inspire a love of learning in their children, sometimes even before birth. I am guilty of buying devices and spending time talking, reading and playing varying heartbeats to my first born in utero. As I am working on conceiving my second, I have thought about all of the ways that I have tried to foster this love of learning in my first and I wanted to share them as I am knee deep in heartbeats and hand me downs.

When I was a first-time mom, I wanted to be involved and give my baby every advantage. I thought I would have to wait until my little guy was born, but I was stoked to learn that I could start interacting with him in utero. One of the ways I helped to foster his love for learning was by using the BabyPlus Prenatal Education System. Your baby listens to varying heartbeats, beginning when you are 18 weeks pregnant, on a schedule. With all of the ways that BabyPlus is said to give your baby a head start, I can attest to the fact that my son was alert at birth, interactive, hits his milestones early and is a straight up genius (according to my mother).

Another thing I did for my baby in utero was to speak to him, softly and soothingly, into a microphone that was attached to a little speaker on my belly. I read to him, sang to him and played classical music. I’m not sure if any of this helped, but it made me feel involved and connected to him.

When my son was born, I continued reading, singing and listening to music with him. Sometimes we would listen to music in French and Spanish. I had heard that listening to music in another language would make it easier for him to learn languages as he got older. He was also exposed to a lot of young men and women from different countries. As an ambassador for cultural exchange through the Au Pair program, I spend time supporting Au Pairs that are caring for children in the US. A lot of them are bilingual and even trilingual and I had always encouraged them to speak to my son in another language. You could see that his eyes would get wider and he would move around a lot when they spoke to him. He enjoyed hearing these new languages and accents. I had seen Host Kids of the Au Pairs easily picking up a second language while in their care and I hoped that some of it would rub off on my little guy.

Another language that I was able to teach him myself was sign language. The benefit was that he could communicate a few words before he was even able to speak. I believe it also helped him learn to speak faster as he realized that he could make me understand his needs with a single word. He started speaking in full sentences at an early age and at two, he his constantly talking and is really very funny!

Some ways that I have encouraged him to learn from very early in his life and continue to do so is by singing the same educational songs frequently. Right now, we sing the alphabet, the days of the week and the months in the year. I sang these songs to him at every bath and continue to do so. Most of the time, he sings them by himself now, but every so often, he lets me sing along with him. Next, we will be working on the 50 states and their capitals and the US presidents.

My son has also been exposed to older children that he plays with regularly. While he does have friends his own age, I see a lot of development when he plays with children that are a little older. The older children are able to help him work through social situations that he doesn’t know how to handle yet and they encourage him to use different words and play games. He has certainly picked up some the older kid attitude, but the benefits outweigh this humorous, sometimes frustrating, trait.

Lastly, I let him watch TV. I know that some people feel that this would have the opposite effect, it has actually encouraged him to learn about things neither of us knew he would be interested in and has taught him a lot about math, language and social skills.

As I think back on the past few years and the years to come, I wonder if any of these things will have a great impact on him when he gets into the school-aged years and into adulthood. I’m not sure there is a way to know for sure, but I do know that being involved and connecting with my kid will always be beneficial for him and for me too.

Janine Snyder is a wife, mom, stepmom and ambassador for the cultural exchange program. She supports parents and nannies from all over the world and enjoys writing about their experiences as well as her own. She lives with her family in New Jersey and enjoys moving around her furniture.

About the Author: Meghan Freeman 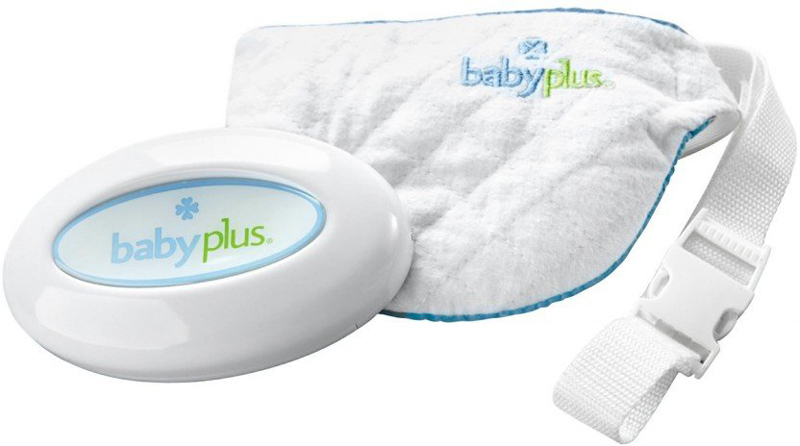